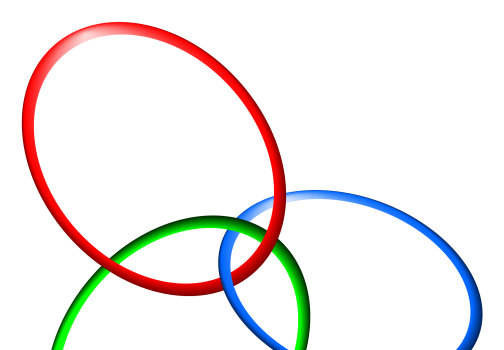 It’s 6:10am and my alarm goes off. I reach up, turn it off and rest for another 5 minutes. Then I roll out of my cozy bed, put my slippers on and my watch, go downstairs and feed my anxious dog. Next, […] 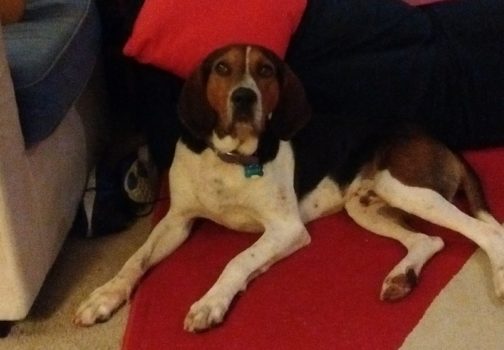